Is An Online Tantra Festival Actually Worth It?

Latest online tantra festivals will be listed below

I’ll do my best to keep this updated, but if I forget (which is very likely), they should be here.

Let’s get back to the blog…

The Coronavirus pandemic has really forced many of us to work in different ways, but what do you do when you organise tantra festivals of hundreds of people? There was only one answer – take it online! But how do online tantra festivals (and online ISTA festivals) actually work, and is it worth the investment?

I’ve previously written several posts about what to expect from a tantra festival and a few examples of different tantra workshops. Never thought I’d be reviewing an online tantra festival though! 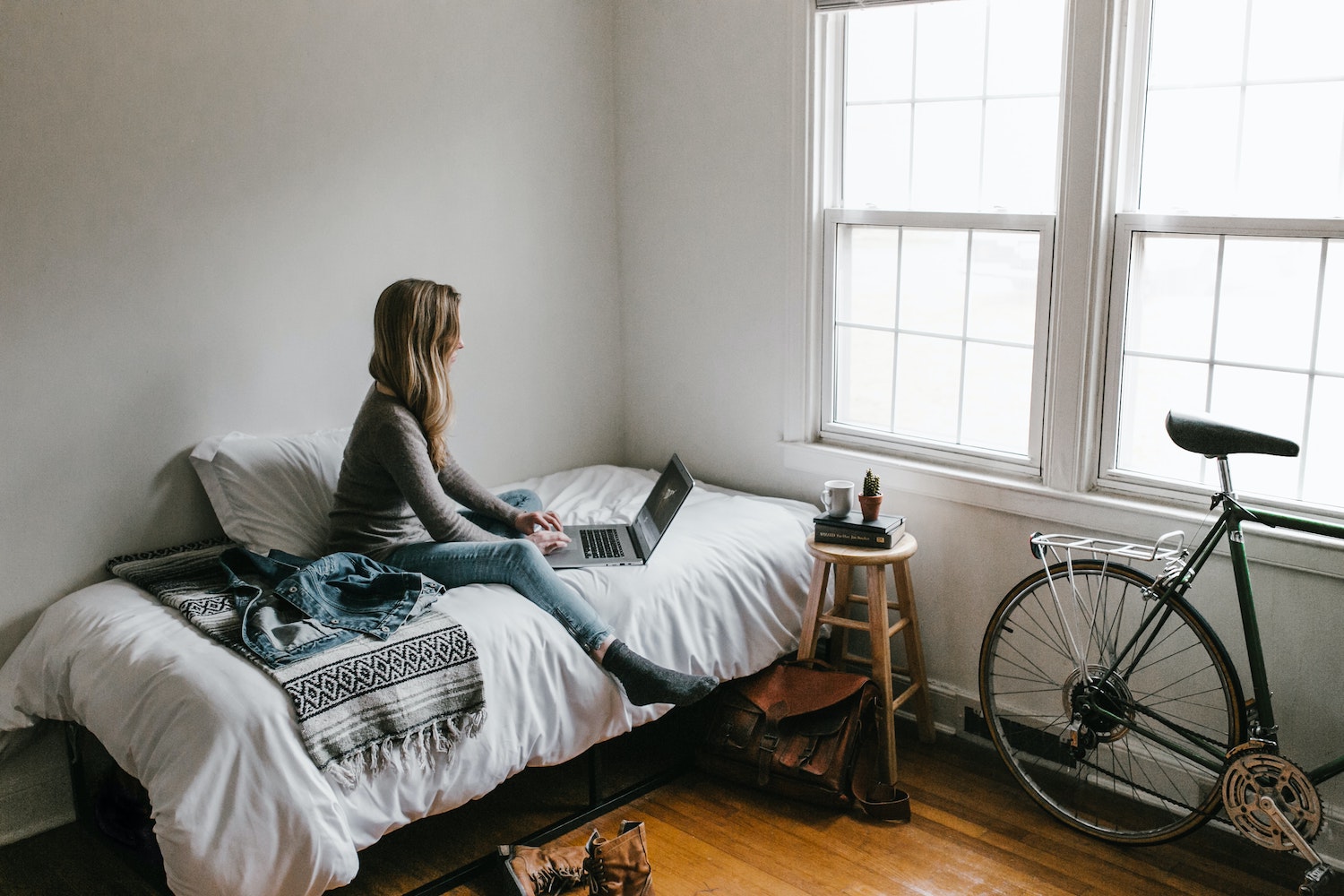 I started off with a BIG one – the online ISTA festival (International School Of Temple Arts) back when we first went into lockdown in April 2020.

If you haven’t heard of ISTA before, here’s a quick quote from their website, “ISTA is part of a global transformational movement where human consciousness is being opened to its source as love and harmoniously integrating with other sentient kingdoms and dimensions. In particular ISTA works with spirituality and sexuality as two expressions of the life force.”

Essentially, it’s not much different to a regular tantra festival, they just had a few workshops that were recommended for people who have completed Level 1 of their training first.

After the ISTA festival I participated and assisted in other ones, they were a fair bit smaller but logistically they were all quite similar.

The logistics – how does an online tantra festival actually work? 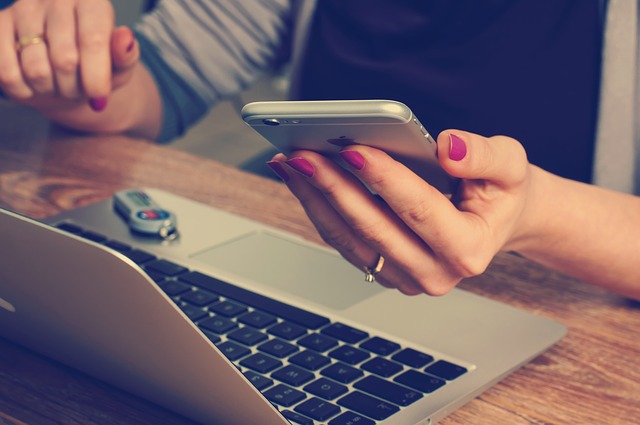 So it’s quite simple really. They had a website with a schedule – we could select our time zone and it would change accordingly (that was SO handy!). We also had a private Facebook group for participants which we had to join in order to access the festival. The group had a pinned post with all the Zoom links for that day and this was updated regularly. Participants could use this group to talk to teachers, other participants and get all the information they needed.

Most of the workshops were done in Zoom, with a few (mostly dances and yoga) over Facebook live. At the ISTA online festival we had 1,500 people, but with people across all timezones and workshops running 24 hours a day, there were usually between 150-300 people per workshop.

Once you entered into a workshop, the teacher encouraged everyone to have their cameras on. This enabled us to feel more connected to each other and also gave an element of safety to the space. The room closed after 10 minutes to create a safe container.

What kind of tantric workshops did we do? 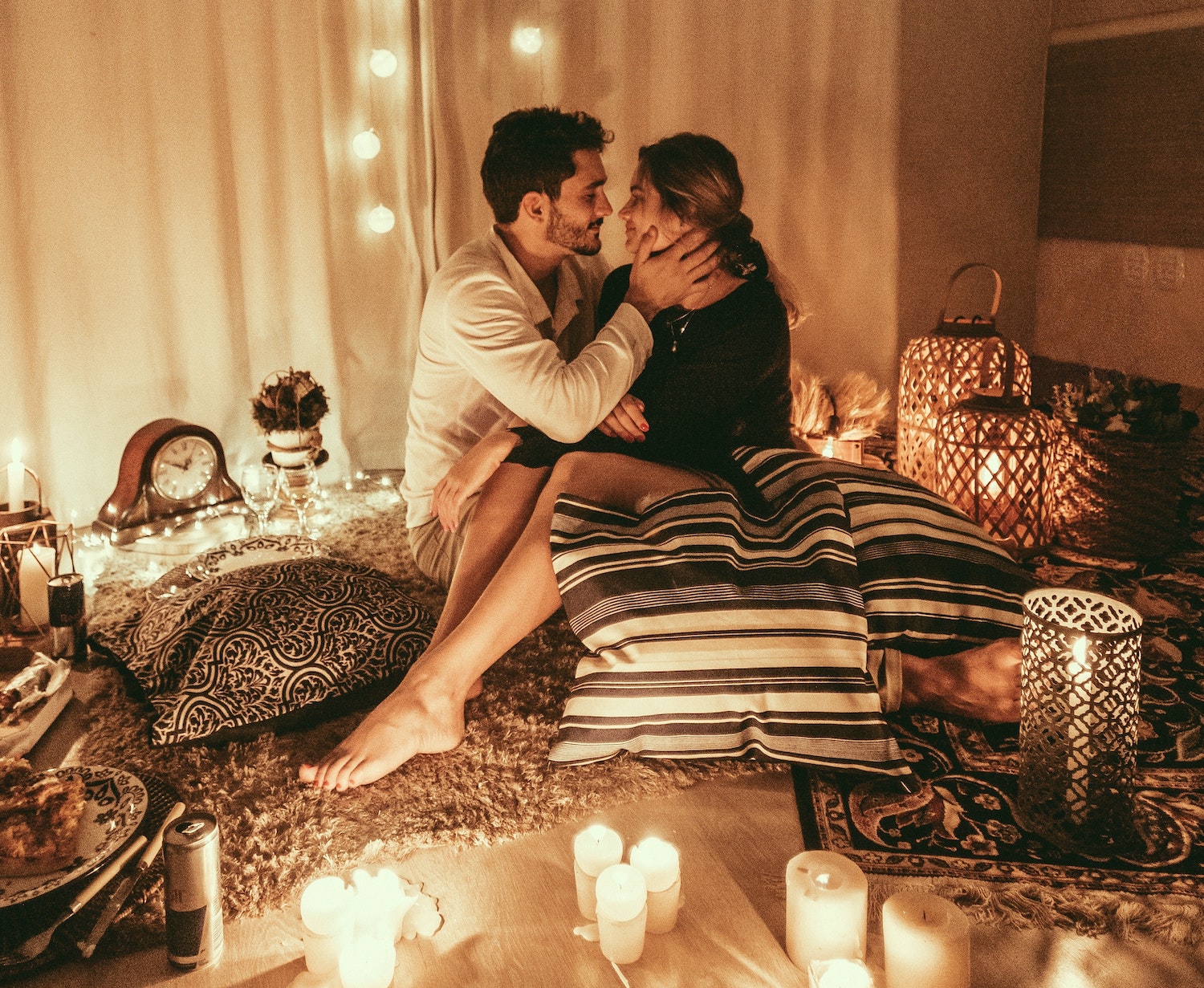 There was a combination of different workshop styles:

It’s a tantra festival, what do you think?? Yes there was some nudity, but only during certain workshops and you were, of course, free to do only what you’re comfortable with, it was not a requirement.

For example, there was one workshop on the art of self-pleasuring, so you were encouraged to play with your body in ways that feel good to you. Some people just gave themselves a light massage, and some got completely naked and touched themselves to an orgasm. Many people had their cameras pointing the other direction for privacy and no one was allowed to just sit and watch, that’s not the point of these workshops and normally people in this field aren’t looking for that kind of thing anyway so it felt super safe.

How is an online tantra festival different to a regular festival? 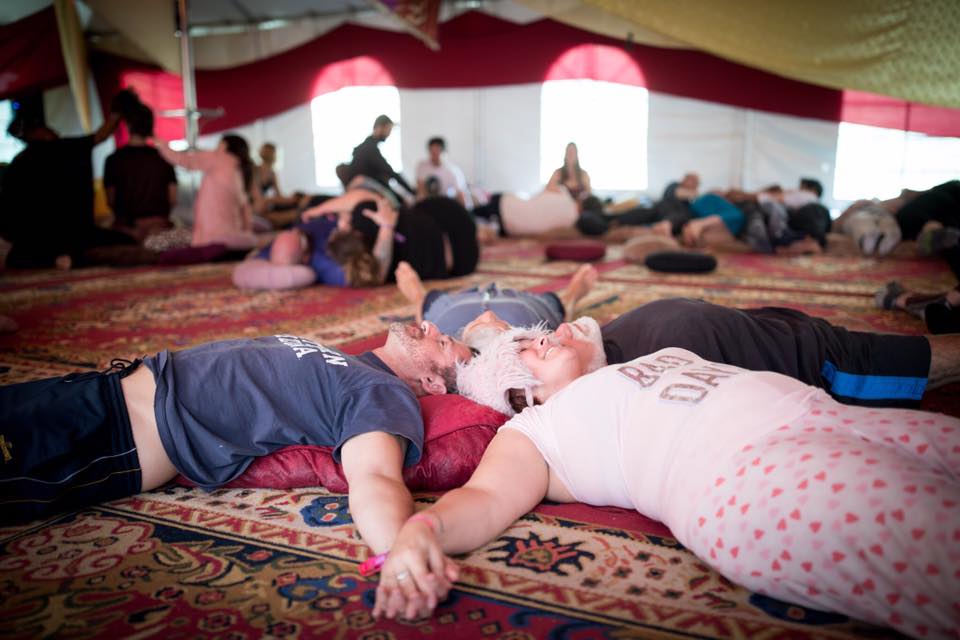 It may just be easier to list some pros and cons here.

Pros of an online tantra festival:

Cons of an online tantra festival:

Conclusion – is an online tantra festival actually worth it? 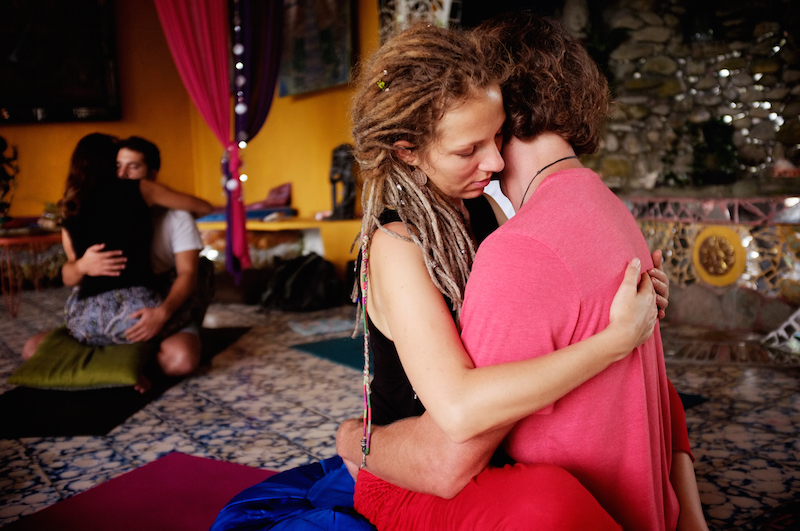 As you can see, there are a lot of pros and cons to these events. In my opinion, they’re definitely worth it one or two times, but I probably wouldn’t go again. At the beginning, it gives you a nice feeling of connection and you can learn some new things or release some emotions that need to come out. You can get to know some teachers that perhaps you couldn’t see in person and make some new friends. It’s also a great refresher if you’re already familiar with the tantra scene but haven’t participated in any workshops for a while. However, after a couple of these, they can get a bit monotonous as it’s often the same teachers doing the same workshops, as they’re limited to what they can do online.

If you are interested in tantra and there’s no one that’s doing workshops in your town right now, then I’d recommend going. The prices are very fair and it can help you get an idea if you’d like to join a proper festival later on.

If you don’t care much about the live aspect of it and just want to learn some great tantric techniques, then I would recommend trying out some online tantra courses.