Are you a flavour addict? Or one of the reasons I stopped being a raw vegan chef

Perfecting the “bliss-point” in raw food 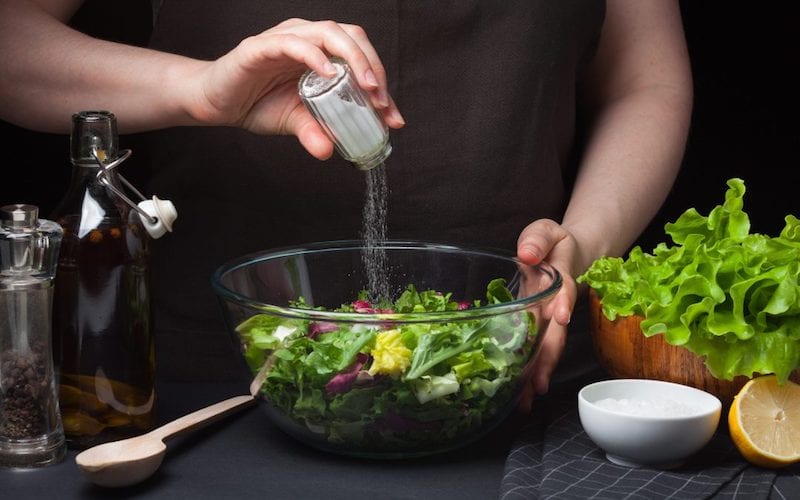 Have you ever heard of the “bliss-point”? It’s a term used in the food industry. Companies or chefs who make food try to create the perfect balance between sweet and salty to leave the customer wanting more and more of the product. This is the reason you’re addicted to your favourite tomato sauce or salad dressing and keep eating it despite actually feeling full.

Having been a raw vegan chef for 5 years now, I have mastered the bliss point in the food that I make, which at first made me happy because everything tasted absolutely scrumptious…but then it dawned on me after I was eating my second salad to the point of almost throwing up (that’s how full I was!) that I was addicted to my own flavours!!

It’s not that I needed that second salad, I simply wanted the taste of the dressing, but with each spoonful my brain kept saying more, MORE!!

Why is it that we fully accept addictions such as drugs or alcohol, but food addictions are often overlooked? In my opinion, they’re even worse, as food is readily available in any supermarket. Especially sugar, I wrote a separate post many years ago on the dangers of sugar and how to deal with cravings.

I had a choice to make…

And thus I had to make a difficult decision, and I decided to give up my raw food career. I will still do workshops on occasion and do some catering for retreats, and of course I will still have my raw vegan book, but I won’t be catering everyday like I was doing it before. However I will still make raw chocolate…you can’t have too much of that!

The week I sold my apartment and officially became a digital nomad with lots of travel plans and all my kitchen stuff in storage, I flew to Paris and for the first time in forever had a simple lettuce, tomato and avocado salad with nothing on it whatsoever. Not even salt.

You know what? Not only did it taste wonderful, but it also left me SO much more satisfied than the salads I used to eat with dressings on them, even though I ate about half if my usual portion. 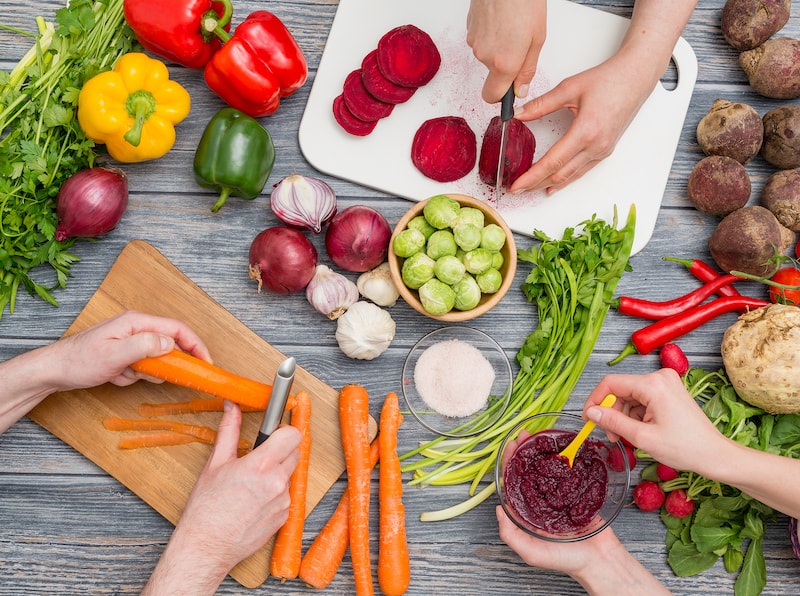 I feel like I’m on the right path now – eating mindfully, noticing “true hunger” vs “habit hunger”, eating slowly without distractions and adding no or very little condiments to my food.

My motto in life has always been to simplify everything, especially when it comes to food. However when you’re a chef and want to make your food taste as good as possible, you get lost in the creative process and forget what it is that your body actually wants. Now, I’m not saying that you should eat bland food your whole life, it’s good to enjoy your favourite meals once in a while, but not to depend on them and get addicted to having strong flavours. Your body gets used to having them and will want more and more flavour, but if you give your system a break, you will notice that fruits and vegetables on their own have an amazing flavour!

So I challenge you to put away the salt for at least one meal (or one day or week, however much you can!) and notice the difference it makes. Don’t fall for the industry’s tricks, it’s all there to get the consumer eating more and more…