This is an expanded version of my Instagram post about the birth control pill from a few weeks back, it got so popular that I had several requests to turn it into a blog, so here we go! For those of you who are not aware yet, I’ve restarted my Instagram again, so follow me to get the latest posts and updates!

I’ve been on the birth control pill since I was 16, with only 2 breaks – the first one was back in 2015 for about 2 years and the latest one started last Christmas.
⠀
Both times my body was literally screaming at me to stop taking it. It felt like every cell in me was getting saturated with these “hormones” (in reality they’re endocrine disruptors) and I started rejecting them. Funnily enough, one of my closest friends started feeling the same way at the same time so we both went through the transition together. 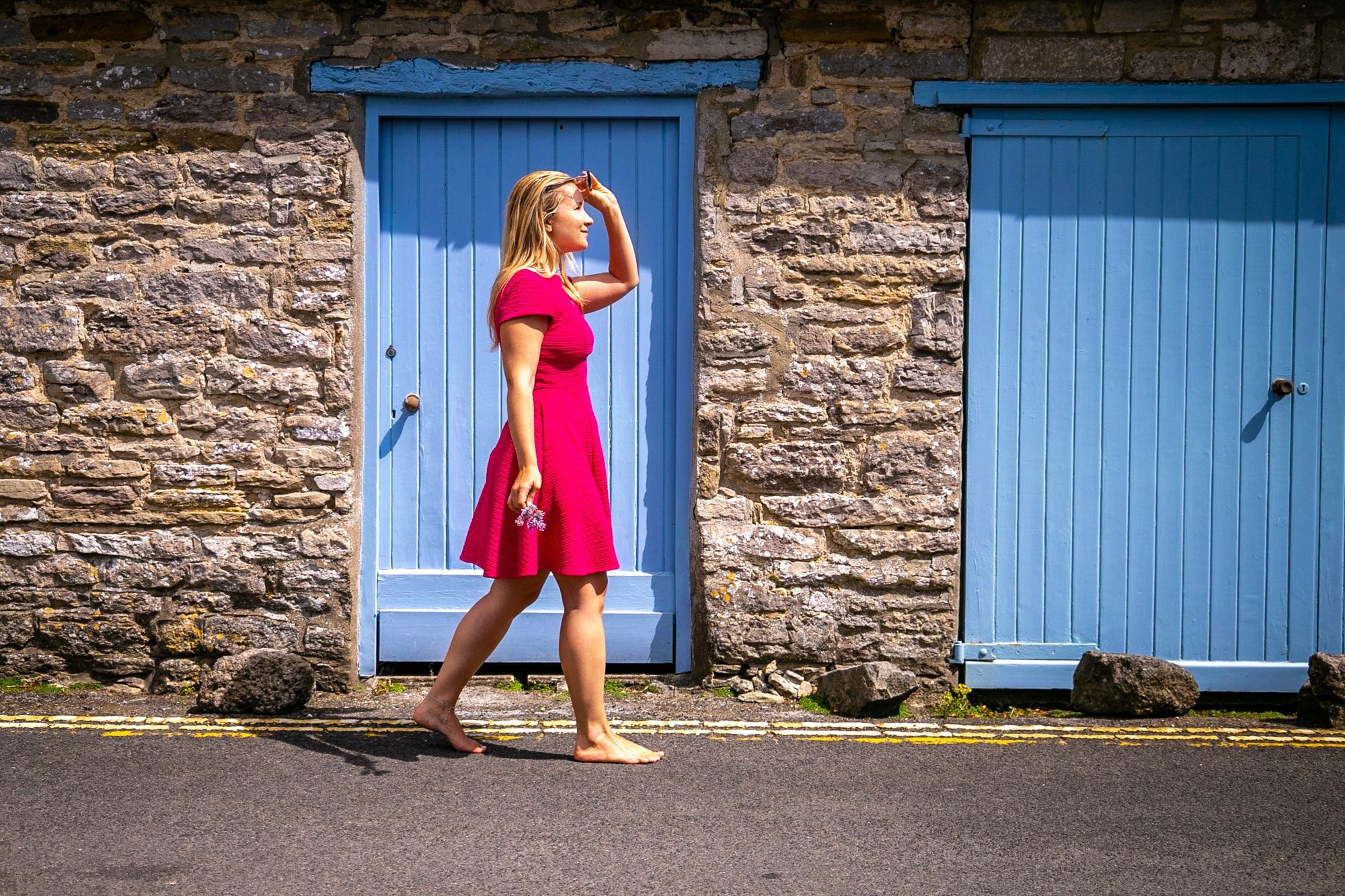 When did we first start taking the contraception pill?

Back in the 50’s or so, a lot of research went into the use of synthetic hormones, at a time when natural female hormones were barely understood. The health implications were not yet studied fully as it was still so new. The only thing the scientists were sure about is the fact that the pill prevented pregnancies, and that was enough to keep giving them out to the general public who were excited to have a new type of birth control that seemed easy and convenient. Many decades later, we know so much more of the negative side effects now, but they’re still all brushed under the rug. The main focus is on the anti-fertility aspect and it’s applauded for good reason, but at what cost to a woman’s health?

What does the birth control pill actually do?

Birth control pills interfere with a woman’s key function – her ability to have natural hormonal production – stealing the necessary rhythms of her body and protecting her from unwanted pregnancies by substituting her real hormones with manufactured chemical mimics (even though most people actually believe that the pill contains real hormones).
⠀
The consequences of the pill can be very grave and even life-threatening. I won’t get into all of them here but just to give a few examples: some women develop blood clots (which can be deadly), become depressed or even suicidal. However, I personally think that the worst side effects are those that can take years to manifest, so the person isn’t aware of what’s causing them. These can include IBS (irritable bowel syndrome), autoimmune diseases, heart disease, diabetes, poor vaginal health and more. Loss of essential natural hormones caused by long-term use of contraceptive synthetic hormones can mean loss of health itself. 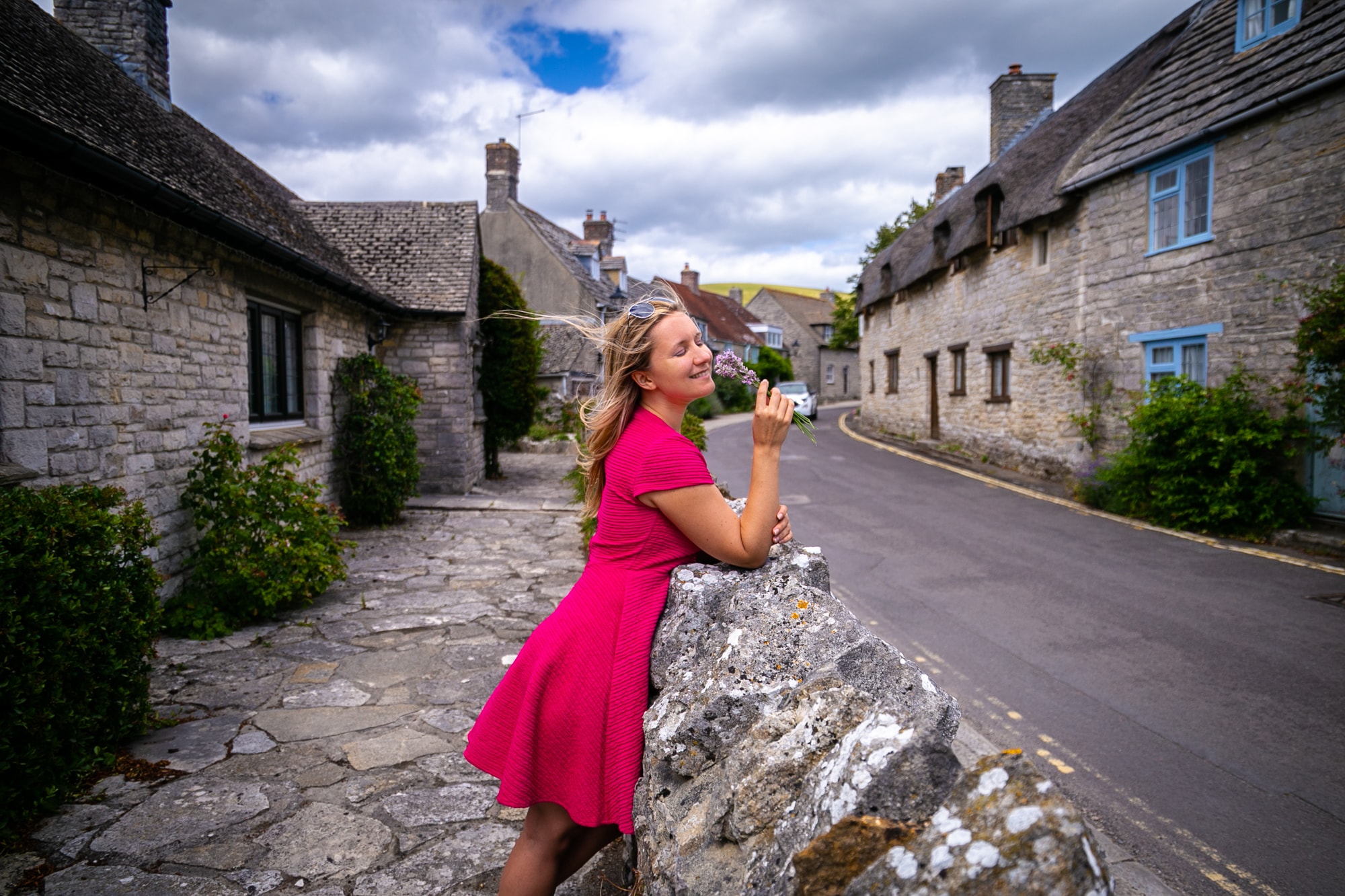 Why do we still take the pill?

When I last went to the doctors she said that the first pill I was on for 10 years straight is now illegal in the UK due to too many problems. They also did an ultrasound and saw that some lining inside me was a bit thin but that’s “normal for people who are on the pill” but that doesn’t exactly fill me with confidence. So why are we still taking something that we still know so little about?

I stayed on it for so long just to have peace of mind regarding pregnancy and also for my acne. I’ve suffered from acne since I was 11 years old and despite having tried literally everything, from drastically changing my diet to taking killer pills that literally made me stupid in 48 hours, the only thing that worked was the contraceptive pill. Now that I’m off it, my acne has come back but I’m learning to love myself just the way I am – I think having a few spots is better than filling my body with something that may have worse consequences in the future.

What are the alternatives to the birth control pill?

Now I’m determined to know more about my cycle and Natural Cycles has been a great app to use. It predicts my period based on my temperature and tells me when it’s safe to have unprotected sex. I’ve done a LOT of research into these kinds of apps and this one came up as the only one that’s actually customised to you since it records your temperature every morning. Other apps just give you a general chart, which doesn’t help someone like me who’s cycle is highly irregular. I’ve been using it for 9 months now and am very happy with it (no, this is not an ad, if you use this link you will get 20% off the subscription and get a thermometer for free, but I don’t get any commission from it).

There are also other alternatives, such as UID’s and diaphragms, but honestly I don’t know much about those since I’ve never tried them. The only thing I know is that my mum got pregnant when she had a UID installed and that it was SUPER painful to insert…

Feel into your body, it will tell you which method of contraception is right for you.

Hi there! Anya keeps this website ad-free by using affiliate links, so some blog posts may contain affiliate links (e.g. Amazon), from which she will earn a small commission.

Whether you’re interested in improving your relationships, learning tantra, eating healthier foods, becoming more in tune with your body and essence, discovering natural products, learning how to meditate or going on exciting adventures – here you will find what you need.