STUFF: why do we have so much and how much do we really need?

Have you ever noticed just how much stuff you own, and how much of it you haven’t touched in years? Why do humans feel the need to collect masses of things and still complain that they are missing something? I’m certainly not saying I’m perfect, I’m quite bad with that actually, but in the last 3 weeks my life turned upside down and now I have a van-full of things that I need to get rid of, which has put things in perspective for me.

So why do people have so much stuff? Personally I think it comes down to 3 main things: security, comfort, emotional attachment and social standards.

A lot of people (especially women) feel the need to have everything “just in case”. Well you never know when I might need a wetsuit in London, and what about my cassettes (that I haven’t played in years and don’t even have a cassette-player to play them on) – I can’t throw them away! Sound like you?

In Russia we have a definition for “junk” – its something that you need the day after you throw it away. Oh yeah, it totally happens…all the time…but that’s no reason so hoard piles of things hoping that you will use them “someday”. If that day comes, I’m sure you will find a way to get that item (kind of like how boyfriend’s show up at your house and ask us to sew a button because they don’t have a sewing kit) 😀

Someone once told me that if you don’t use something during a whole year – you can throw it away. It really makes sense…sometimes I “find” stuff in my closet that I haven’t worn in 3 years and get all excited about it, then it just goes back in the closet.

If you could only have one big suitcase for the rest of your life, what would you put in it?? 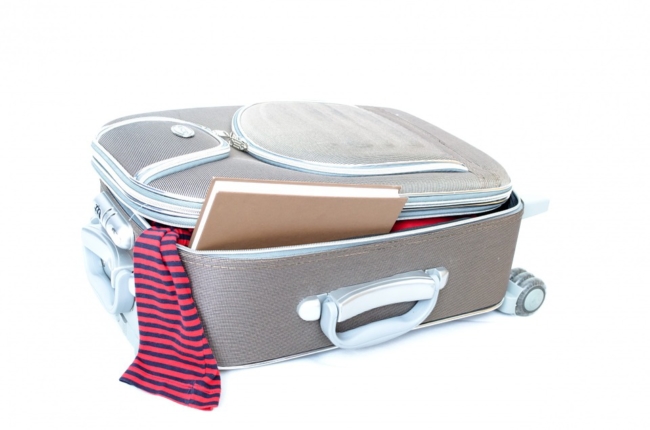 I am now facing this decision as I prepare to leave England and embark on a new chapter of my life. Having looked at my stuff, I’ve realised that I don’t actually use that much of it, sure it’s nice to vary your outfits once in a while, but now that’s where social acceptance comes in – why do we feel embarrassed about “wearing the same thing twice”? Do we really NEED 300 different t-shirts?

Now of course I’m not saying you should go to the extreme and leave yourself just 3 t-shirts, but I don’t believe in extremes of anything…

Emotional attachment to things is something most of us are guilty of, like how you won’t throw away that necklace because your first ever boyfriend gave it to you on your first Christmas together. If you still wear it, then keep it, but if it’s just lying there, collecting dust and losing it’s colour, maybe you should consider giving it away – imagine how happy it may make someone. Sometimes this stuff also makes us hold on to feelings towards the person who gave us the item, so if you are no longer speaking, this may be a good way of letting them go. I had that with a little item from my ex, the moment I gave it away was the moment I let that relationship go and was able to move on.

But some of my stuff is really expensive, I don’t want to throw it away! 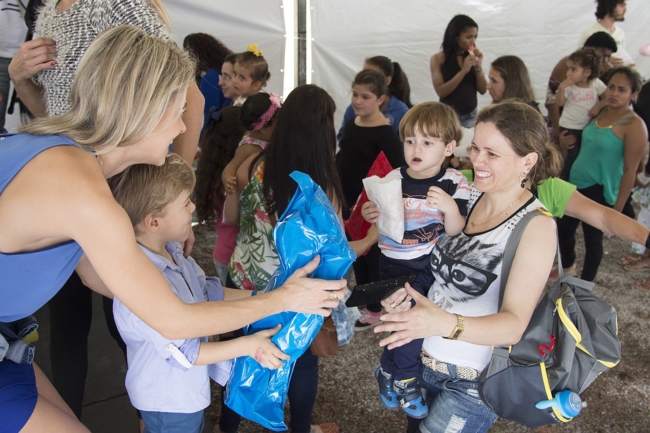 I would say, if it’s gold and diamonds – then keep it. If it’s Armani t-shirts that you will never wear again – sell them or give them away. Firstly, it will make you happy that you have made someone happy (a lot of people can’t afford nice clothes), secondly it will free up your closet and thirdly, you could actually make some money selling stuff. Of course you won’t get as much as you had paid for it, but if you’re selling lots of things, it can really add up! My friend told me about this carboot sale in London but at first I was skeptical that people would actually buy my old things. To my surprise, I got rid of 90% of my stuff, including what I would have otherwise thrown away (like a bunch of postcards!!).

Ok so how do I begin de-cluttering?

Start small, there’s no need to give away half of your things right away, unless you’re moving country like me. Go through your underwear and sock drawer and pick out the bits you actually wear, get rid of those manky socks that have holes in them. Keep only the ones that you would wear on a date – why should you wear anything worse on other days, we should love ourselves all the time! 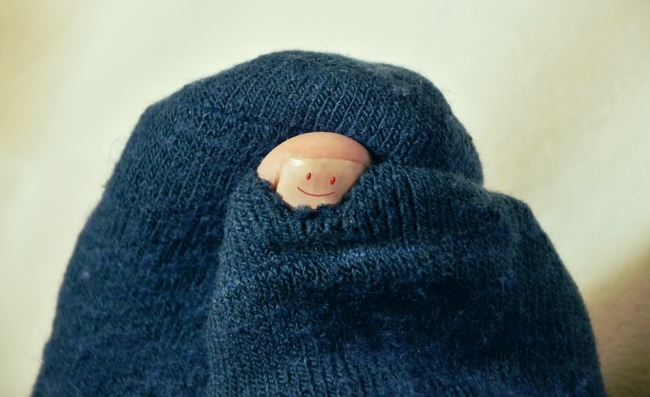 Wear and use the stuff you keep for “special days” NOW!!

I have a collection of incredibly sexy Victoria’s Secret underwear that I used to keep for special days. Recently I thought, why on earth do I have them if I barely wear them?? In a few years time there might be another style that I will like. Since that realisation, I’ve started wearing them everyday and you know what…it makes me feel GOOD!

Same goes for other things, like shoes, watches, body creams, pretty notebooks (guilty) and even food! When I was a child I would eat all of the things I didn’t like first and eat the thing I loved last. Sometimes I was too full to eat the thing I actually liked… now there’s something to think about.

Don’t be afraid to give things away! Attachment is never good, be it to clothes, ideas or people. As much as I love collecting stuff, it felt SO good getting rid of it, kind of like wiping your hard drive so you now have space for the “new you”. Go on, give it a try!! 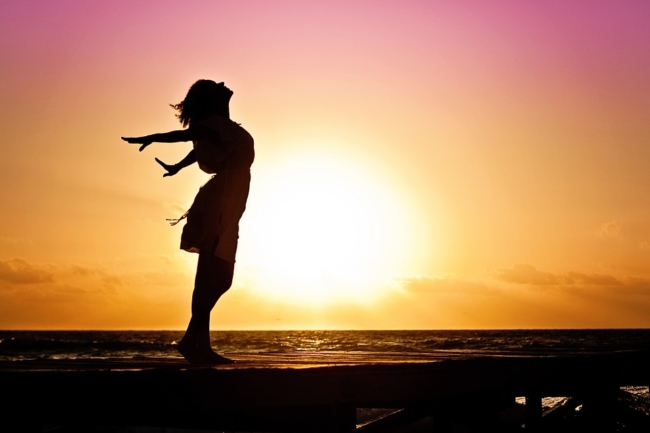