How to deal with bad news

As much as we would like our life to be perfect, sometimes we need to deal with bumps along the road. Be that news of death, or maybe you have been diagnosed with an illness, or even just stress at work or at home. There are many scenarios, but they all require a similar method of coping with it.

You probably planned it all from the start

Before you came to this Earth, you were already planning what your life will be like in the physical world. You probably had ideas about what you want to do and had talked about these things with your soul family who travels with you at all times and are present in your life right now. I imagine it like a game: “Ok, so in this next life you’re going to be my dad and you’re going to be mean, so that I will learn compassion and non-violence from it. Now you, hmm, I’ll be your loving mother and will teach you how to love yourself. And you are going to be my grandfather who will die at a particular moment so that it will trigger your spiritual awakening.” 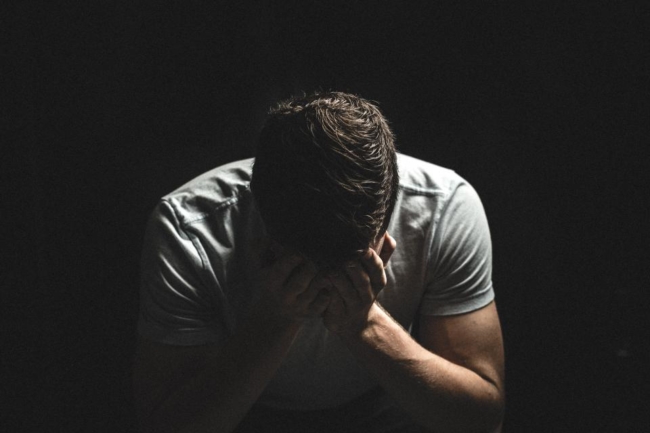 I believe the worst thing you can do is think “why me??” – it’s a totally useless feeling and just makes you feel worse. Instead of pondering why life is doing this to you, try to think of it in a different way. This may be hard in extreme cases, such as death in the family, but even if you don’t know what it is yet, there IS a reason for it. The example above about my grandfather is a real one, he suffered from cancer and died a few years ago. As awful as that experience was at the time, and it seems strange to say something like this out loud, but it actually was a blessing in disguise. After we all got over the stress and grief, its like we all simultaneously remembered a certain truth about ourselves, like my grandpa’s death acted as a trigger for my grandma, my mum and myself to start going along the spiritual path, begin eating healthy and basically changed our lives completely. I believe my grandpa has sacrificed himself for us, and once we figured that out, it was easy to thank him for what he did and let him go.

Nothing in our lives happens without us wanting it to. You might think “but I don’t want to get ill, why am I ill then?”. Have a think now, how many times have you thought about having a particular illness, how many times have you been scared of it? Instead of wishing for perfect health, people often think “There are so many diseases in the world, I’m scared I’ll get …… too” or “Heart disease runs in my family so I’m next”. Remember the law of attraction? Whatever we think about, is what we attract, even if we think that we DON’T want something, we’re still thinking about it and giving it our energy. I spent most of my life being terrified of getting chicken pox and candida, think it was because of something someone told me as a child that disturbed me so much. Anyways, after many years I did end up getting candida, I had awful acne as a teenager but only just realised why I had it this year. Freaked me out at first, sure, but now I’m actually quite grateful for it, its not as bad as I had thought and it’s the perfect motivation for me not to eat sugar, soya and all the other junk that’s not good for us. So if you do get ill, there must be a reason for it, something for you (or someone around you) to learn.

How do I deal with this?

The trick is to try to be grateful, even if you don’t understand the reason, try to not see the “bad news” as “bad”, but just as something that life has planned for you. You NEED to go through this, you were the one who probably planned this for yourself sitting up there on a cloud before you were born, so you had a reason for doing this to yourself.

It helps me if I look in the mirror (since we are the universe and the universe is us) and say something like: “I fully accept and am grateful for this challenge that you are giving me/that I am giving myself. I do not understand the full reason behind it yet, but I trust that it is in my best interest and that whatever happens is meant to happen. I am thankful for this opportunity to learn and evolve and therefore I am not worried. Thank you, thank you, thank you!”

Worrying – what a useless emotion! I liked something I read on Facebook this morning: “worrying is using out imagination to create things we don’t want”. Soooo true!! What is worrying but going over the bad news over and over and OVER in your head? What good does that do? If you don’t give it your energy, then you aren’t attracting the negative thing into your life. I’m not saying deny that it happened, I’m just saying you should try to accept it. Its not like you can do anything about it now!! No point in jumping up on roofs and climbing up trees if you let go of your balloon, just watch it float away, feeling grateful that you had it, if even for a short time.

Lastly, don’t be too hard on yourself 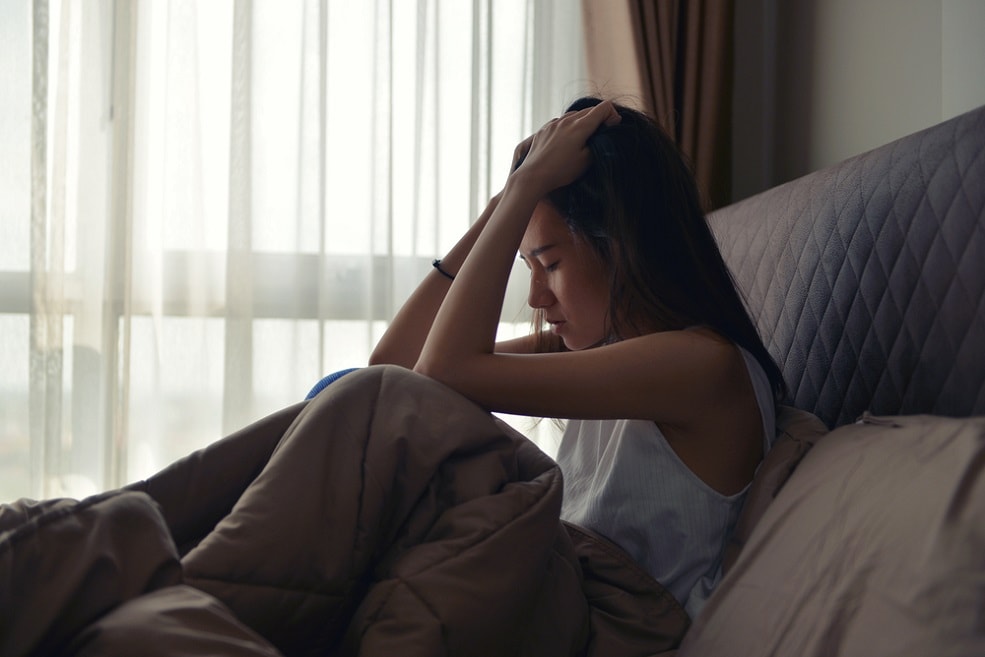 A lot of people have a tendency to beat themselves up about stuff: “oh if only I had done this then this wouldn’t be happening right now”. Well you know what, there’s no way of knowing what would have happened, unless you invented a time machine, but I believe that even if you had the power to go back and change something, you would still learn that same lesson in one way or another. Please remember, your Higher Self LOVES you NO MATTER WHAT…he will never ever think anything bad about you, and you shouldn’t either because that way you are contradicting the loving vibrations that your true self emanates.