How a good mental health can impact your overall health

This is a guest blog written by Samantha Rosario.

The relationship between physical and mental health is usually misunderstood. Although they are considered distinct units, they go hand in hand. According to the World Health Organization, health is a state of complete social, mental and physical well-being.

Recently, there has been a realization that poor mental health might impact one’s physical conditions. This has spiked an increase in research into the relationship between psychological and physical health. The shocking discovery is that severe mental illness can reduce life expectancy by 10 to 20 years.

Why is this happening? There aren’t any exhaustive answers to this. So far, research has only managed to find out the possible effects of poor mental health to the physical well-being. Here are some of the impacts of mental illness on physical health. 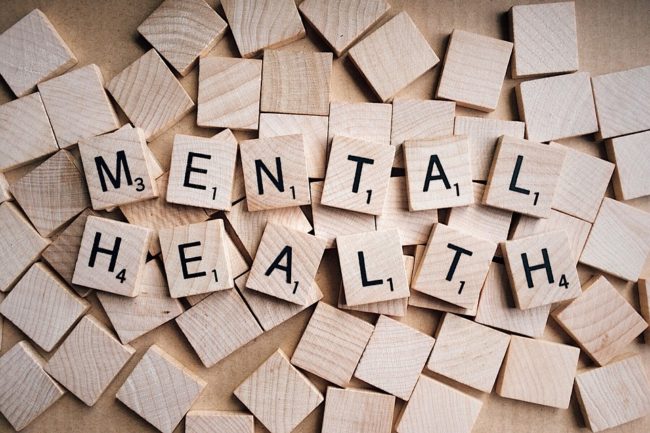 A study by King’s College in London showed the connection between mental diseases like major depression, bipolar disorder, and schizophrenia on cardiovascular illnesses. It was one of the biggest researches in this area, where the researchers surveyed data from over 3.2 million people with a severe mental illness.

They discovered that people with severe mental illnesses had a 53 percent higher chance of getting the cardiovascular disease more than those who were in a perfect mental state. Their risk of passing on from the disease was also 85 percent higher than people of similar ages who did not suffer mental illness. 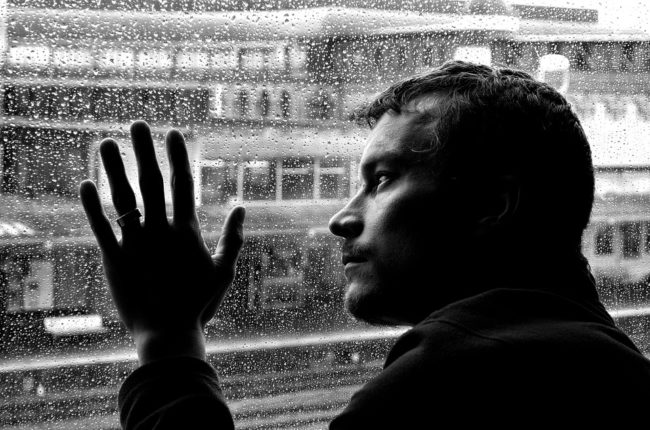 Poor emotional health has been linked to a weak immune system. It increases your risk of contracting infections such as cold, especially during the emotionally challenging moments. Also, when you are feeling upset, anxious or stressed, you are likely to neglect taking care of yourself as you should. You might not want to exercise, eat healthy foods or take the medication that your doctor prescribes. Here are some of the physical health conditions that have been linked to poor emotional health.

Osteoporosis is associated with low bone mass. When someone is suffering from the condition, they tend to have fragile bones, implying that they are susceptible to fracture. Studies have proven that people with Schizophrenia are more likely to develop hip fractures than healthy people.

A study that was carried out in 2013 reviewed various studies that investigated on the susceptibility of low bone density by osteoporosis patients. They found that having schizophrenia doubled the chances of suffering low bone density and a higher risk of getting osteoporosis. More research is required to make firm conclusions in this case.

One of the news that made headlines this year was that there is a relationship between mental distress and dying from cancers. The University of London, University of Sydney and Edinburgh University took on the research. They surveyed data from 16-population-based studies. They also checked the mental health of the participants of the investigations, by going through the questionnaires that the subjects had filed. Alongside the mental state information, there was also data on the levels of anxiety and depression of cancer and non-cancer patients.

They followed up with the participants for ten years. They wanted to discover whether there was a relationship between mental health status and cancer mortality. The researchers considered the type of cancer and other factors that may have increased the mortality rate, such as smoking, age, body mass index, alcohol consumption, sex, and education. They found out that there could be a connection. 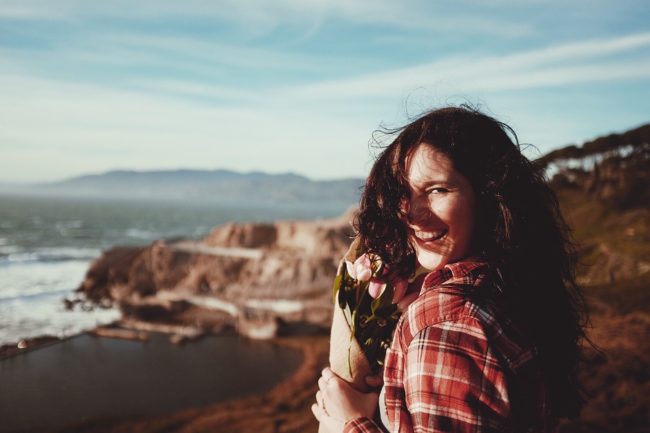 Tips to create a healthy body and mind

Taking care of your brain is one of the ways of ensuring a good state of the mind and body. Here are other ways:

Avoid processed foods and instead, eat veggies, fibrous foods, and fruits in plenty.

Exercise does not only enhance your mental and physical health, but it also gives you a more beautiful skin.

To do this, try relaxing before bedtime, sticking to a sleep schedule, lowering your caffeine intake before sleeping, and having a bed-time ritual.

Your social circle can help you prevent a decline in mental illness. Although mental health can be a difficult topic to discuss with your peers, seeking help is paramount.

Why does my doctor need to know about my emotions?

Not many people are used to talking to their doctors about the problems and feelings in their personal life, but it’s probably time to do so. Your doctor may not be able to diagnose mental health unless you inform them about your feelings. For starters, the doctor will confirm that there aren’t any other underlying problems that are resulting in physical disease. At this point, he or she can address your emotional challenges. That way, they will treat you for both the mental and health condition.

When should I see a doctor?

If you have prolonged negative feelings that prevent you from enjoying the fullness of life, you should talk to a doctor about it. Depression can be managed by counseling, medication or both. If you do not seek help, the issues may escalate to physical health deterioration.