The beaten track can get a bit samey after a while. We have all seen the postcards of the Eiffel Tower, the statue of liberty, and the golden gate bridge. Every year we all flock to the same Greek Islands and Spanish cities. If you like to go where everyone else goes, that is all fine. But there are some fantastic and exciting parts of the world that people just don’t go to quite as often. Maybe that is a good thing, though. Some of these places are unspoiled by tourism and offer some incredible views and the chance to see nature in all of its marvel and splendor.

So, when you think about booking your next holiday, why not do something a bit more unconventional? If you want to really get away from it all, why not go in the opposite direction to most holidaymakers and visit some of these gems? 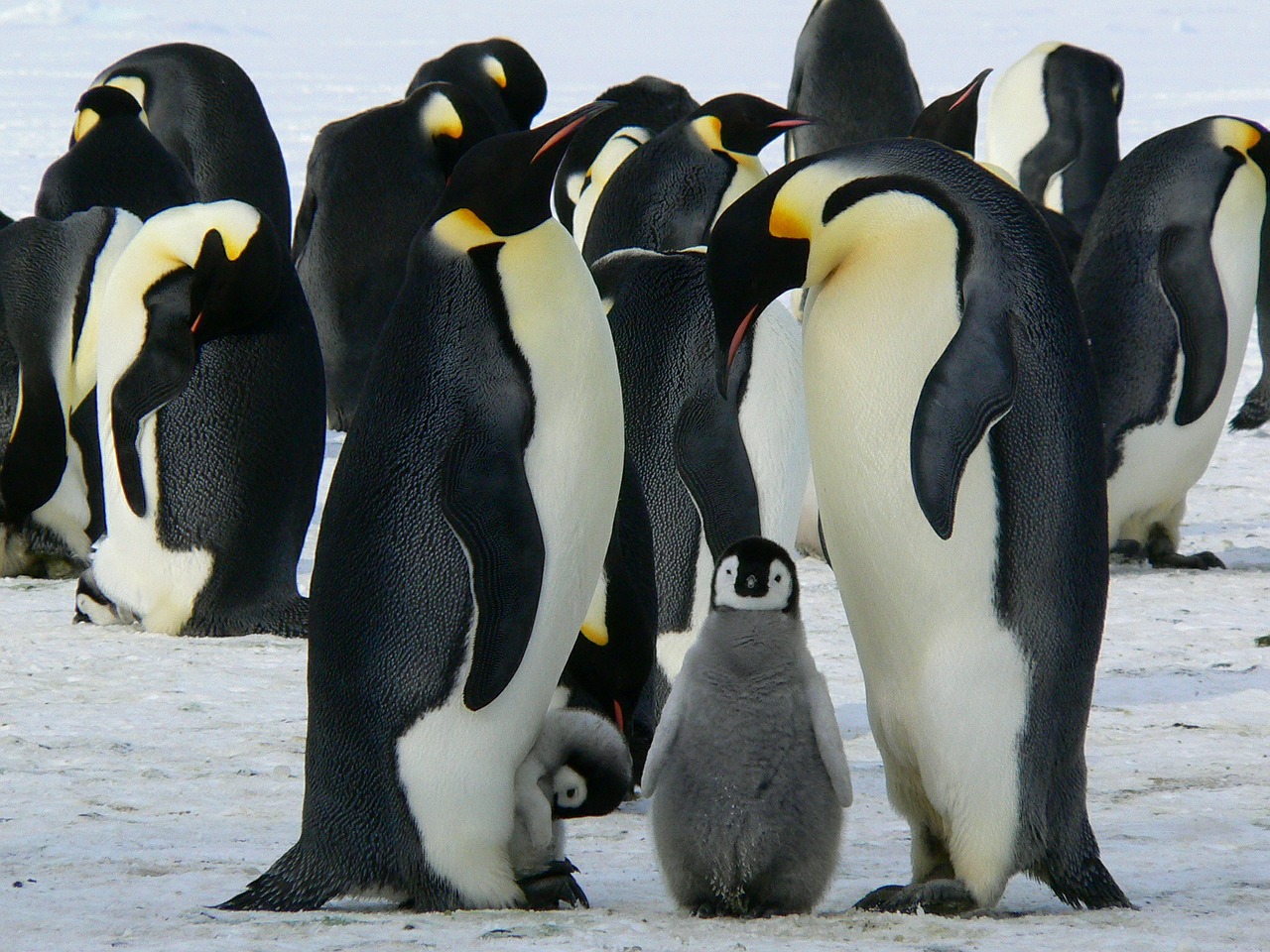 Visit The Top Of The World

One of the most amazing things about the most northerly parts of the planet in the sky at night, The Aurora Borealis, or the Northen Lights is a spectacular naturally occurring light show that can be seen in several countries including Iceland, Finland, Norway, Sweeden, and parts of Scotland. You will need to go to one of these places at the right time of year. The best time to catch this phenomenon would be anytime between September and April.

Go As Far South As Possible

Maybe you have always dreamt of going to the most southerly parts of the world that you can get to. Taking an Antarctic cruise will give you plenty of chance to see penguins and whales in the wild, along with the vastness of the landscape. There is only a short period each year during which you can visit. This is from November to January.

Go And Look At The Azores

In the middle of the Atlantic ocean, there is a series of islands that are owned by Portugal. These islands are built on volcanos and are home to some of the most stunning scenery that you are likely to find. From vineyard to tea plantation, rolling green hill, to luxurious lake, this island has everything that you could imagine and much, much more.

Enjoy The History Of Ancient Albania

The former communist block countries that sit on the edge of the Mediterranean sea offer some of the most beautiful pieces of coastline that you will be able to find and so much more. Albania is one such stunning country. This jewel in the crown of the Ionian coastline is home to some of the most stunning ancient architecture you may ever see. Take a coach up into the mountains, and you will get to the Unesco world heritage site in Butrint. Initially, home to the ancient Greeks, it was later used by the Romans. With so much history to explore on the site, you can see why this is one of the most important archeological sites of its type.